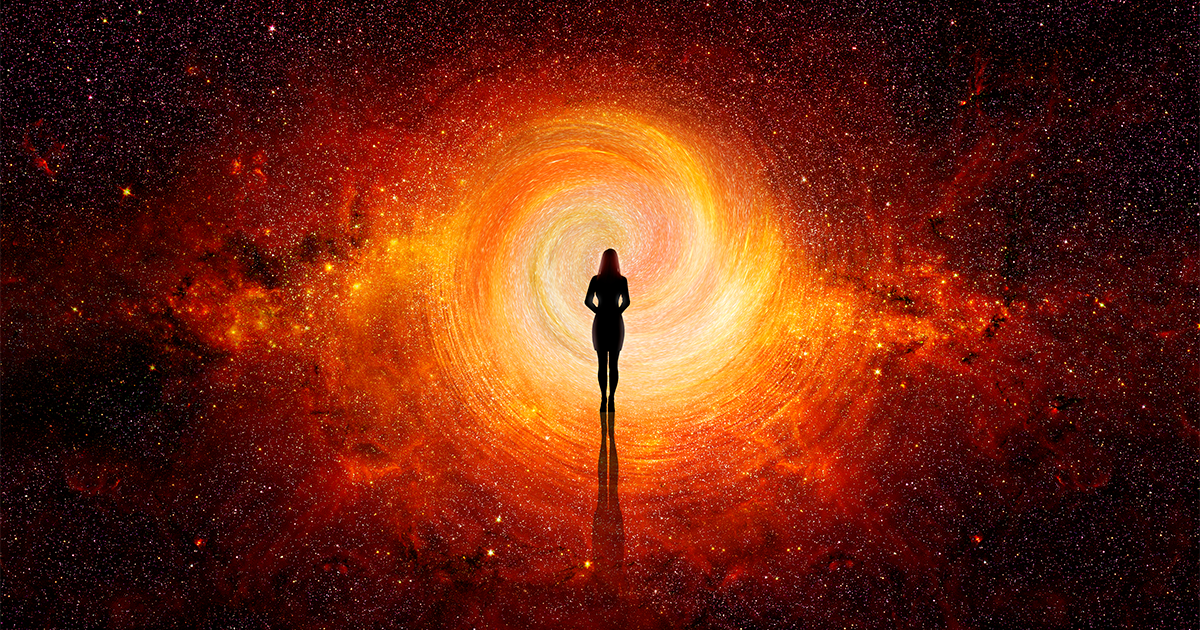 Human life is a very temporary phenomenon-more temporary than we can often conceive. What you and I hold as very important holds no real importance in the vast eternity of time.

It’s like a dew drop that appears in the morning and disappears as the sun sets. What is “ego”? Ego is the feeling that “I” am a special entity separate from the universe. “I” am “someone” who has his or her own private goals to manage and accomplish. “I” always have an individual journey that stands apart from the “whole.” This “I” has been called “ahankara” in the Indian system of philosophy, and it is this “I” that is attributed as the root cause of all misery. Maharshi Patanjali , the father of modern yoga, explicitly calls this “ahankara” the root cause of human misery.

Speaking again of the great Maharshi Patanjali, who spoke of the five “kleshas” (miseries), the cause of ego, or “ahankara,” is “avidya.” Apparently, the term “avidya” seems to mean lack of knowledge. However, if we look a bit deeper, the lack of knowledge here does not refer to what we normally consider and understand knowledge to be. Knowledge, as we normally refer to it, fundamentally means information. However, Patanjali used this term in a very specific reference. “Lack of knowledge” here means a state of non-awareness.  Non awareness of what? It's a lack of understanding of our true essential nature. This needs a little discussion.

This is something very interesting and peculiar to Indian philosophy (in its varied forms). Indian philosophy is not a system of thought. It is rather an outcome of a direct encounter with life and the subsequent vision. Surprisingly, various sages and seers arrived at the same fundamental vision,  and that vision is that man, as he is naturally born, is unaware of his true inherent nature. This is what Patanjali refers to as “Avidya.” It is this ignorance, this lack of awareness of our true inherent nature, that is being talked about. This lack of awareness leads us to impose a fictitious identity that we label “I.” No one knows what this “I” fundamentally is, and yet the whole of human life revolves around this central idea of “I.”

The great Indian seer, Maharshi Raman, when asked as to the basic cause of human misery, said that: the basic cause of human misery is the fact that he is not aware of his true nature. One can see that Ramana  is perfectly aligned with Patanjali. Maharishi Raman suggests one fundamental solution to get out of perpetual human misery, and that is to question this very “I.” One needs to ask oneself, “Who am I?” What is this “I” that we take for granted?

The second, most striking and unanimous discovery of all the great seers that happened in India is the fact that the true nature of a human being is the eternal, pure, undifferentiated consciousness. Different seers used different labels for it, but all of them without exception agreed on this one thing that-the true nature of man is not “limited” but “eternal.”

This is a mind boggling discovery indeed! In this sense, a human being is not a temporary phenomenon that is apparent. A human being, on the other hand, is "God" personified. This is a very striking observation and it is not easy to come to terms with it. How can a human who is a bundle of miseries come to realise that he  is, in fact, God personified, that he is “God” or “eternity” having a human experience!!!

The whole journey of yoga and the entire science of meditation are an effort to realise this fundamental mystery. One has to validate this fundamental hypothesis: You are not the petty “I” that you believe yourself to be; you are “eternity” itself. Believing this does not help, blindly accepting it does not help, realising this is the only way out. Realisation needs inquiry, realisation needs effort, and realisation needs a pathway. Fortunately, the great seers have provided different pathways. All that is needed is an open mind, an honest curiosity and the desire and will to learn and find out!

Have a question? Talk to us on WhatsApp.